If you take motion picture cinema film, cut that bad larry up and put it into a standard 35mm canister there is no way I’m not getting down. Thats exactly what CineStill is. I bought a roll and decided to take it out one night to a Hella Gay comedy show on 6th street then to a Cellar Doors residency at Amnesia in the mission.

“If it spins on a reel, it’s gotta be real
But ‘real’ in real life just remind us of film
And now you saying something’s like a movie when it’s real
like a film’s much realer than anything you feel” – Blue Scholars 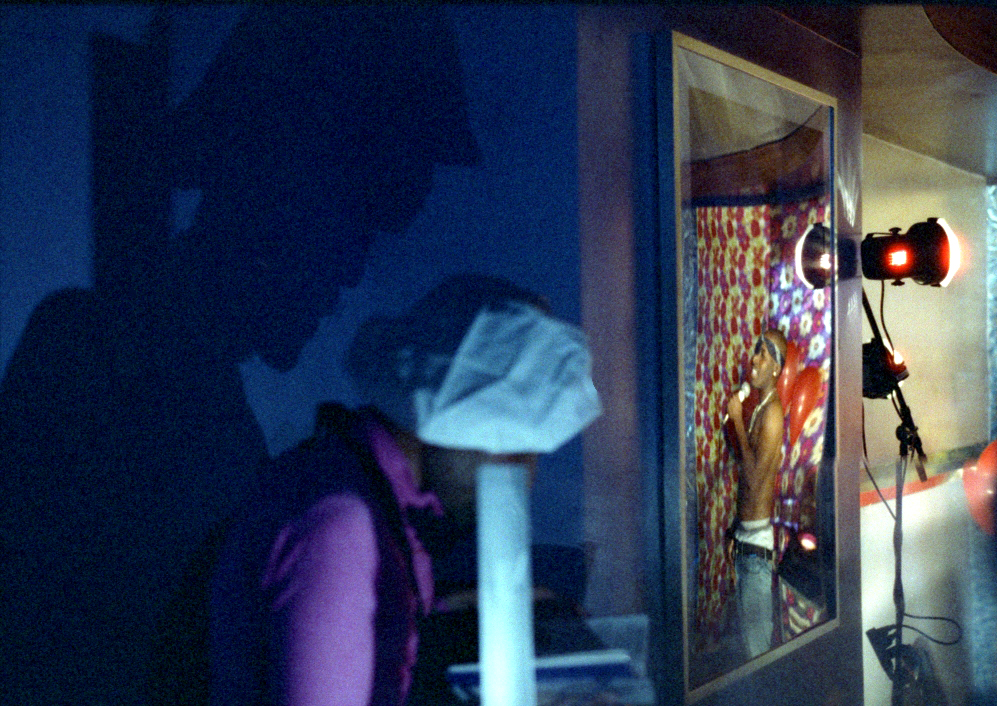 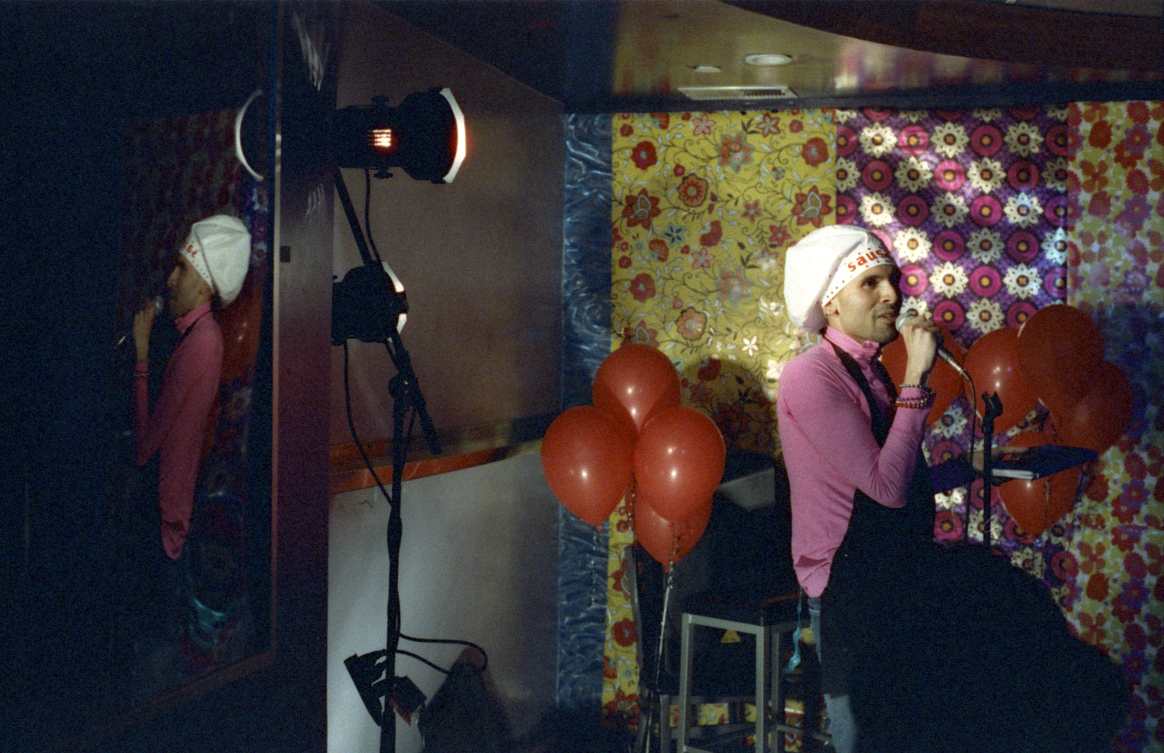 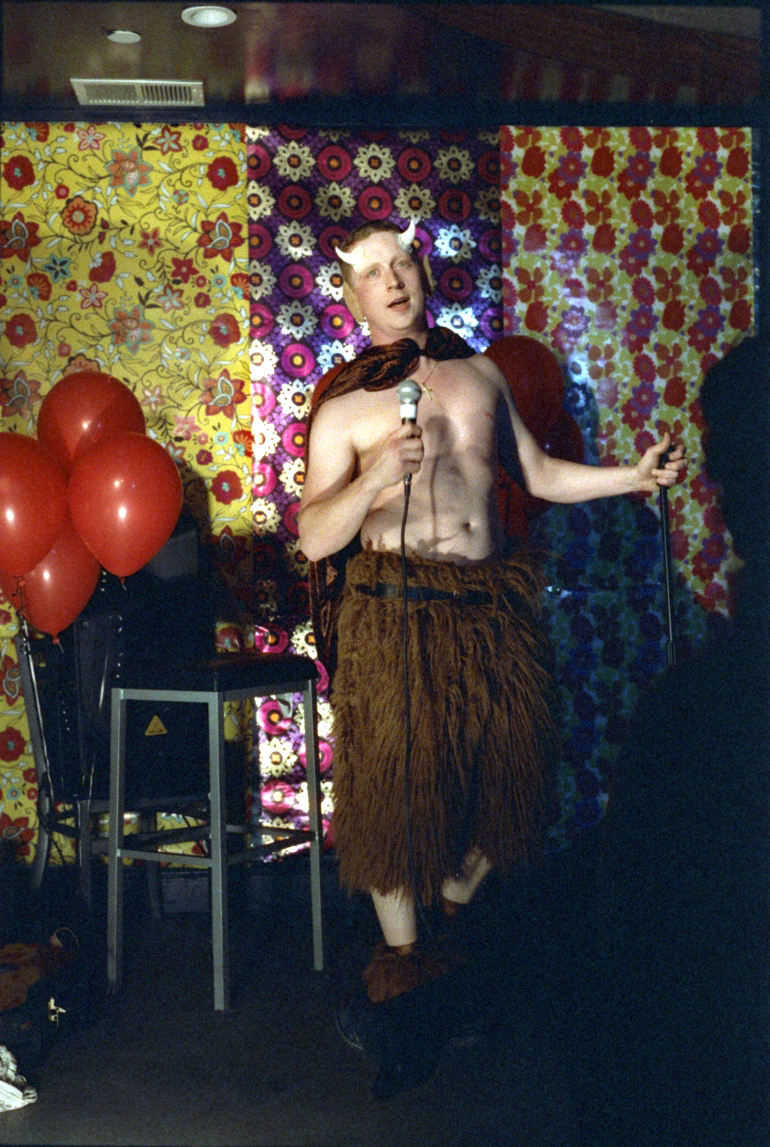 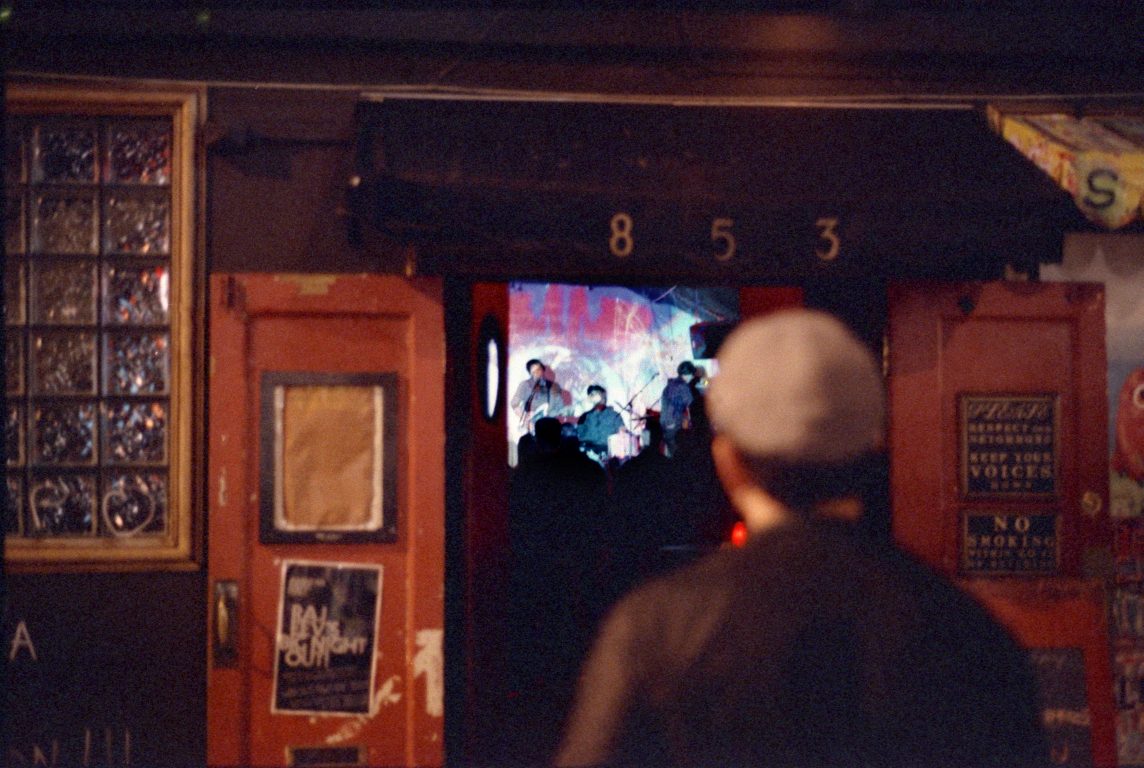